Prize-winning filmmaker Marko Randelovic, working on culture and social issues of Bali since years, teams up with author & photographer and filmmaker Joo Peter to pitch their latest project to producers and tv channels.

A day before Balinese New Year the famous Ogoh-Ogoh monster parade is celebrated, to scare away evil spirits on the island – a passionate competition of Balinese artists, reflecting Balinese mythology rooted in Hinduism and Animism, combining ancient stories and artistic freedom. Following the design-process of an Ogoh Ogoh from the scratch by artist legend Kan Kulak, we will explore the island to see creatures of competing villages being shaped week by week, until the climax of the fury parade in the final night. 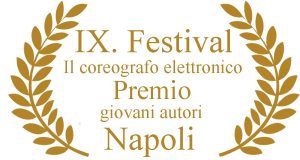